Early this year I wrote about returning to first principles. I think this desire to dive deeper is a natural continuation of my goal of becoming a more well-rounded technologist. While it’s good to know and exploit your strengths, I think it’s also healthy to try and fill gaps where you see them, and I feel this is an area that warrants some focus for me.

One way that I’ll be working towards this focus in 2020 is learning Rust. 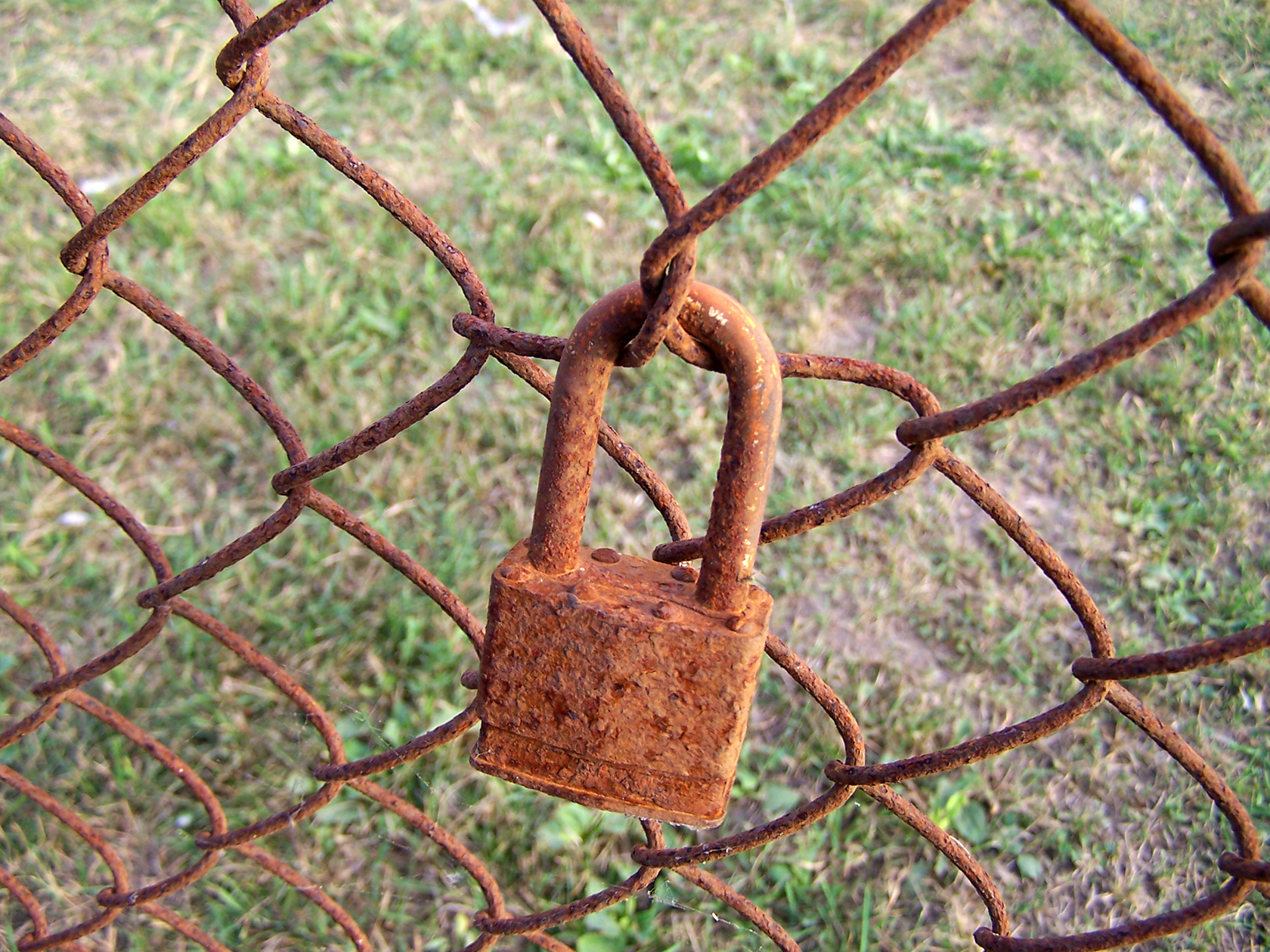 So why rust? For me it’s not about jumping on the next hot thing. I actually heard about Rust the first time around the same time I started getting into Go, and that was about 6 years ago. So in many ways I feel like I’m late to the game. Well, then why now? What’s pulling me into learning Rust?

To tell this story, I think it’s worth briefly describing my journey between using Python as my primary language, and now - where I really write very little Python, and do quite a lot of Go. I think it’s fun to look at my motivations then, and compare them with my motivations now, which I feel are really quite different.

Conceptually, the move from Python to Go made sense for me for a number of reasons, none of which had to do with performance, really. Everyone likes to dunk on Python because “it’s slow” but to be honest, that was never a motivation for me learning another language.

For me, Go was the first language I really worked with in a professional sense that was strongly typed, or compiled (mind you, my background is not traditional CS). If you’re used to something like Python that is interpreted, and loosely typed this may sound like a bad thing. And it did for me. I got over it quickly, and now I can’t live without it. When I have to get back into Python or Javascript, and I find myself wondering “okay, at this point in the code, thisvar should be a string…..right?”, I am immediately reminded of my gratitude for a strong type system.

Once over the initial learning curve, I actually feel a lot more productive with Go than I ever did with Python. IMO, Go is more readable and its simplicity lends itself to generally being a pleasure to work on.

It should be said that I am not a believer in the idea of a language “winning”. I still write some Python to this day, and a year from now I expect I’ll still be writing plenty of Go. I don’t believe it’s healthy to try to force one tool to do all the things. Being a polyglot is a good thing, and gives you options to choose from when it comes time to solving problems.

I noticed Paul Dix (CTO, InfluxData) on Twitter discussing a similar journey from Go to Rust, and he was kind enough to offer a pros/cons breakdown. I think it’s a good breakdown of the pros/cons of moving to Rust from Go.

Aside from the excellent points Paul made above, here are some additional personal motivations for pushing me in the Rust direction:

Use Cases for Forced Learning

The move to Rust to me seems like more of a tradeoff where I’m giving up a bit of reduced readability and a higher learning curve in return for more control and better performance in certain use cases.

For me the problem is simple - I don’t really have those use cases right now. By far, my use cases for software projects are much more about developing the right abstractions, or getting an end-to-end complex system working right. Never about how to eek the last bit of performance out of the hardware. My kind of software deals with API calls that show up a handful of times a second. The kind of projects I work on usually work a lot more like Rube Goldberg machines rather than the Shinkansen.

This is one of the biggest reasons why I haven’t even thought about learning a low-level language like Rust or even C/C++ for that matter. The biggest arguments for learning languages like that are usually centered around control or performance, and I just didn’t/don’t have those use cases.

In the near future, I’m hoping to be able to do some very intro-level Rust posts. It will probably be a bit noobish - like most blog spurts, I write as part of my own learning process. If something egregious needs corrected, please let me know or email me using my name at this domain, I’m only happy to learn and grow from my mistakes!